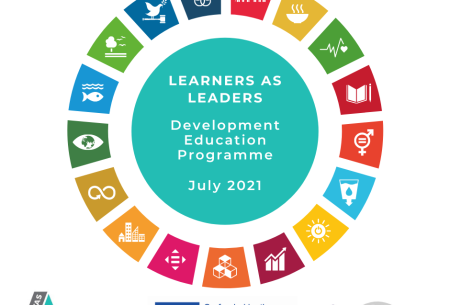 During July 2021, 15 learners from 11 counties across Ireland participated in a ‘Learners as Leaders’ development education advocacy programme delivered by AONTAS, in partnership with Development Perspectives. 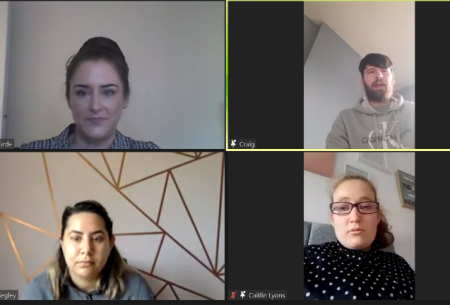 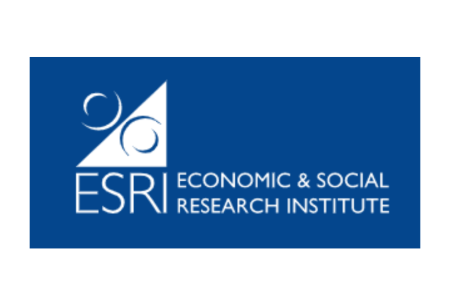 Gender equality is one of the core principles of AONTAS’ work. Last year, AONTAS Research Officer, Laura Lovejoy, had the opportunity to attend the Economic and Social Research Institute’s 2020 Geary Lecture. This year’s lecture was given by Professor Paula England, a Professor of Sociology at NYU, and focused on continuing gender inequalities across earning potential and fields of study comparing evidence gathered from both the United States and Ireland. Professor England’s research shows that while, in the United States, women are now surpassing men in attaining baccalaureate and doctoral degrees (England, 2020) , much work remains to be done in advancing gender equality, as fields of study remain gender segregated and women still earn less than men. 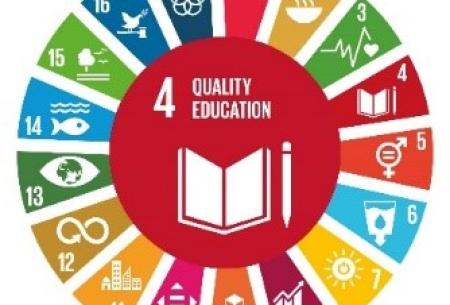 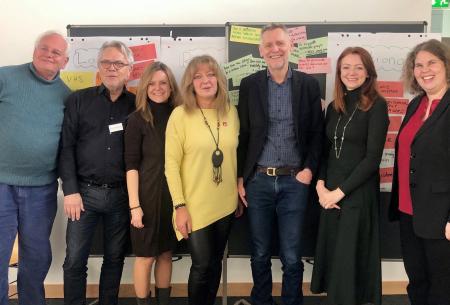 AONTAS CEO, Niamh O’Reilly, speaks on advocacy at a global level at the International Council for Adult Education seminar at the University of Würzburg, Germany