At policy level, AONTAS lobbies Government to ensure that funding is introduced and expanded for target groups, that national strategies and local initiatives make educational equality a priority, and that politicians as well as civil servants are made aware of the benefits of improving the tertiary education system so that adult learners from all backgrounds can reach their full potential through apprenticeships. 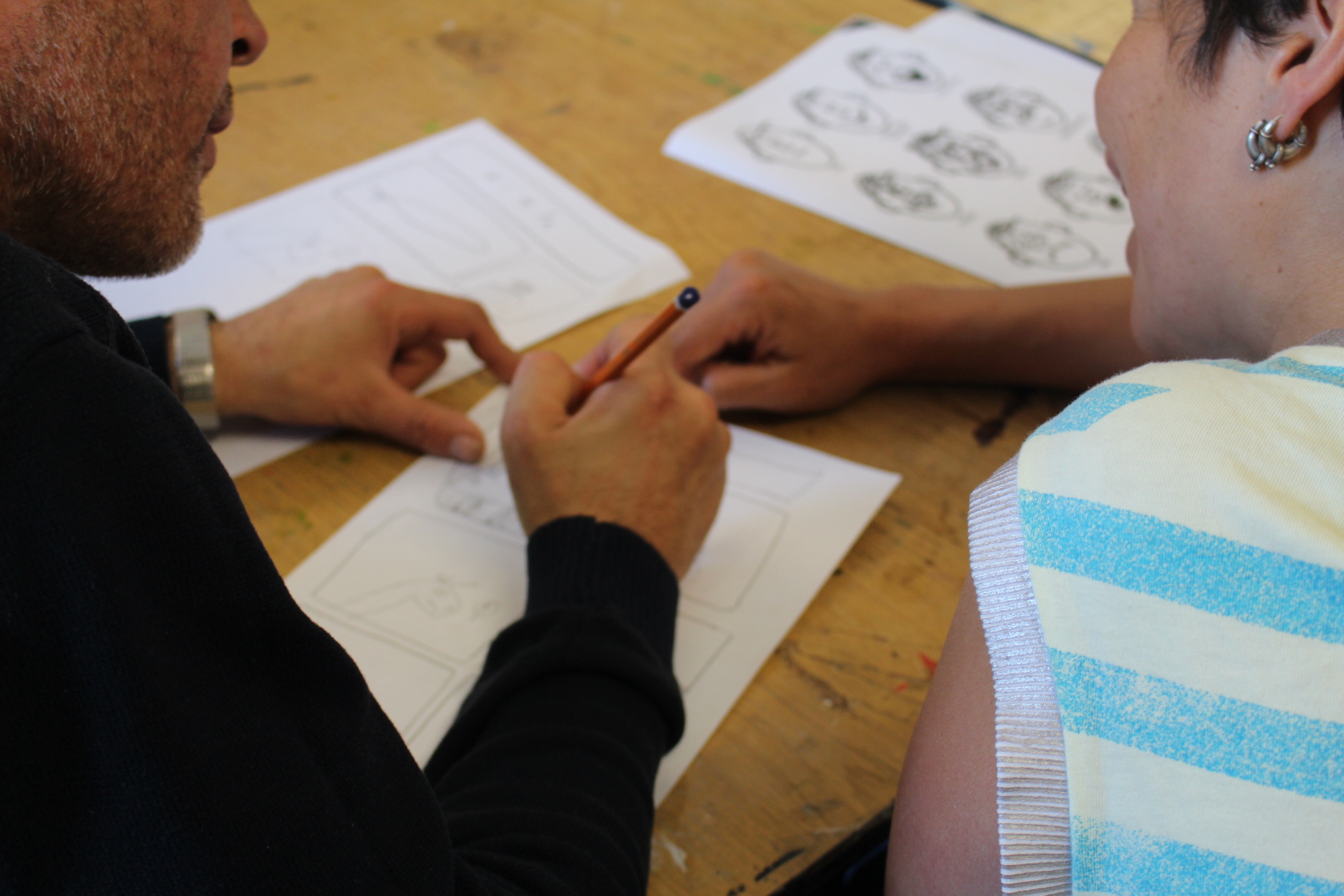 In September last year, AONTAS submitted a formal policy paper to the Department of Further and Higher Education, Research, Innovation and Science calling for increased accessible pathways to apprenticeships for under-represented groups. By ‘underrepresented learners’, AONTAS was referring specifically to women, and the target groups identified by the Department of Education and Skills under the Upskilling Pathways Recommendation and by the Joint Committee on Education and Skills’ report in 2019. This category also overlaps with the European Agenda for Adult Learning’s (EAAL) target groups experiencing educational inequity, which includes:

AONTAS highlighted that issues surrounding equal access to apprenticeships have been on the agenda of the apprenticeship industry and urged the Department to bring in new policy to make apprenticeships an equitable educational possibility for those historically excluded from participating. The submission pointed out that given the significant public investment in apprenticeships, there has been an astonishingly low participation rate of women in certain programmes for generations which is unacceptable.

In 2018, SOLAS reported that female participation in construction apprenticeship programmes was at 0.3%. AONTAS called on the Department to urgently bring in measures to rectify this inequality. Given the 4% female participation rate in 2020, the fundamentally unfair investment for women in this form of FET was untenable. For more details from AONTAS’ submission Click Here.

In late April of this year, the Minister for Further and Higher Education, Research, Innovation and Science, Simon Harris TD launched the Action Plan for Apprenticeship 2021-2025. At the launch he said that:

“People learn in different ways and I want to make sure that everyone is aware apprenticeship can be for them as a route to a qualification into the future…in particular we want to ensure that there is equal access for everyone to apprenticeships, irrespective of their background, gender or age…the government must work to provide as many different pathways to people, different things will work for different people. The world is changing fast. We have to rebuild and re-imagine our economy and society as we start to get the pandemic under control and reopen. This will include how we learn, train and upskill throughout our lives.”

Given Budget 2022’s increased funding supports for apprenticeships, AONTAS expects greater social inclusion and more positive outcomes for learners from disadvantaged communities. However, regretfully, Budget 2022 did not expand the age profile criteria, so it will remain to be seen just how much of a positive impact there will actually be. Increased public investment in mechanisms that bring about greater inclusion and diversity leads to a wide range of positive social and economic outcomes for apprentices, their employers, families, local communities and Irish society as a whole. Through its advocacy work, AONTAS will be keeping a close eye on how the National Action Plan is implemented and we will be monitoring its progress and outcomes for women and minorities.

There have recently been a number of positive developments worth noting in this area. Perhaps the most important one being the increased efforts to improve social inclusion and equality in apprenticeships for women and those from disadvantaged backgrounds. For example, a bursary programme has been set up to support 100 apprentices per year who are experiencing socio-economic disadvantage and/or who are from certain target groups, including lone parents, people with disabilities, Travellers and Roma. A milestone worth recognising is that SOLAS has reported a 114% increase in women in apprenticeship in the last 2 years, and numbers are growing year-on-year. SOLAS have stated that ‘women are becoming a big part of the 21st Century Apprenticeship story.’ (see page 7 of SOLAS’ Women in FET). In 2015 there were 26 women in apprenticeships. This year there are over 1,000.

While this is a very positive departure from the past, there is much room for improvement. Participation in ‘craft apprenticeships’, for example, has traditionally been dominated by men and continues to be an area where a better gender balance must be struck. Craft apprenticeships include the following courses: 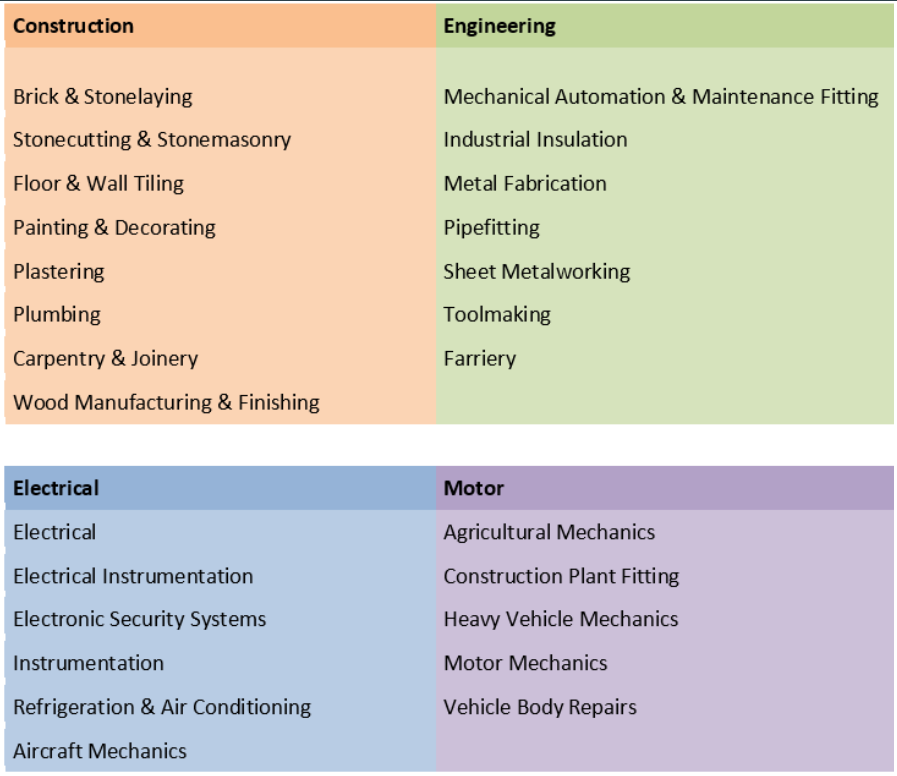 AONTAS will continue to advocate for the rights of all adults who want to do an apprenticeship, especially those from backgrounds traditionally underrepresented in this form of education and training and facing financial barriers to progressing their education.

For more information about how you can become an apprentice contact your local Education and Training Board’s­ free and confidential Adult Education Guidance and Information Service.

Department of Children, Equality, Disability, Integration and Youth’s Review of the Equality Acts.