A major negative outcome of the growing ‘digital divide’ between the digital haves and have-nots is that many of us are struggling with the phenomena associated with fake news, campaigns based on politics of fear and hate, and the damage this is doing to social cohesion and solidarity within Ireland and across Europe. AONTAS and its members have been aware of the threats that this poses to adult learners and their communities, which is why the organisation has undertaken a new EU project that seeks to build global citizenship and social cohesion within communities across Ireland with a focus on Digital Literacy.

AONTAS’ new project The Communicating Europe Initiative (CEI) is an inclusive adult education programme that seeks to build global citizenship and social cohesion within communities across Ireland and Europe. The project sets out to establish awareness and understanding of the importance of the European Union, the future of Europe, and social solidarity. Adult learning plays an active role in sustaining communities, and promoting democracy and civic engagement. This programme aims to strengthen the capacity of adult educators and the adult learning community by constructing new knowledge to address key societal issues that threaten our communities such as the rise of conservative right-wing populism, the spread of fear and hate online often through sharing false information, racism and also anti-vaccine rhetoric. This project also aims to deepen public awareness of the role that the European Union plays in our daily lives, as well as improving the quality and accessibility of public information on European issues at local, regional or national level. 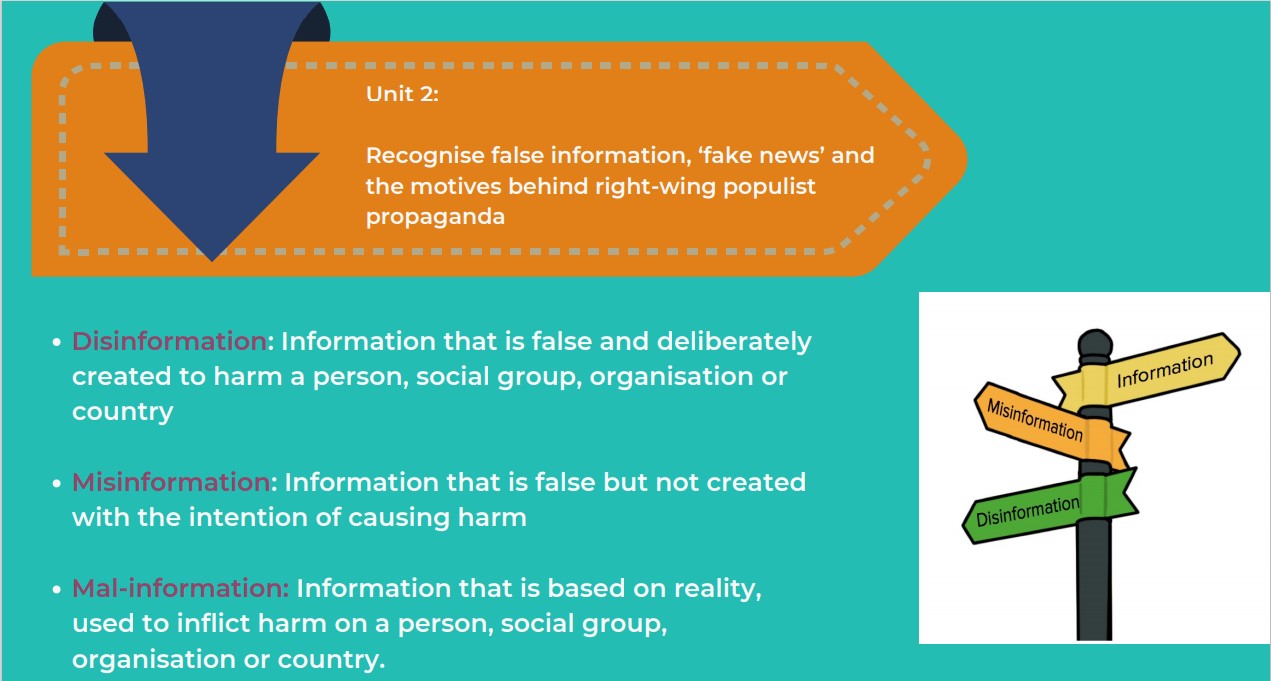 As part of the CEI Project, AONTAS delivered two online workshops with AONTAS members on 20th January and 27th January. The first virtual session focused on the impact of:

At this event AONTAS Head of Advocacy, Dearbháil Lawless, introduced the CEI project and led discussions via a ‘Knowledge Café’ where AONTAS members had the opportunity to share their experiences and thoughts about the topics. Participants engaged with each other by sharing ideas and insights; gaining a deeper understanding of the issues involved and by exploring potential solutions and actions. Participants talked about how adult and community education is very well positioned to help connect people, improve interpersonal relationships, break down barriers which divide marginalised groups and can improve trust and active citizenship.

On 27th January, AONTAS members gathered together again online to hear Dr Christopher Dwyer of the School of Health Sciences & Centre for Adult Learning and Professional Development at NUI Galway; and the Head of the Irish Network Against Racism, Shane O’Curry speak about two overlapping areas: critical thinking and antiracism.

Dr Dwyer gave a very thought provoking and informative talk which covered the range of areas which affect critical thinking in our everyday lives. HE looked at the some of the cognitive, neuroscientific and linguistic dimensions of how we know what we believe we know and how we weigh up different kinds of evidence for believing information we consume online and in general.

Shane O’Curry made a number of highly relevant points, including how the most worrying and urgent threat to social cohesion and democracy in Ireland stems from organised right-wing groups who can operate sophisticated and unscrupulous online campaigns. The example of the nature and rate of the spread of lies online about George Nkencho in the wake of his death demonstrated this. With next month being anti-racism month, visit www.inar.ie to find out more about everything from how to report racism to free training for practitioners and resources for learners.

At this session AONTAS launched a short animation which can be viewed Here. 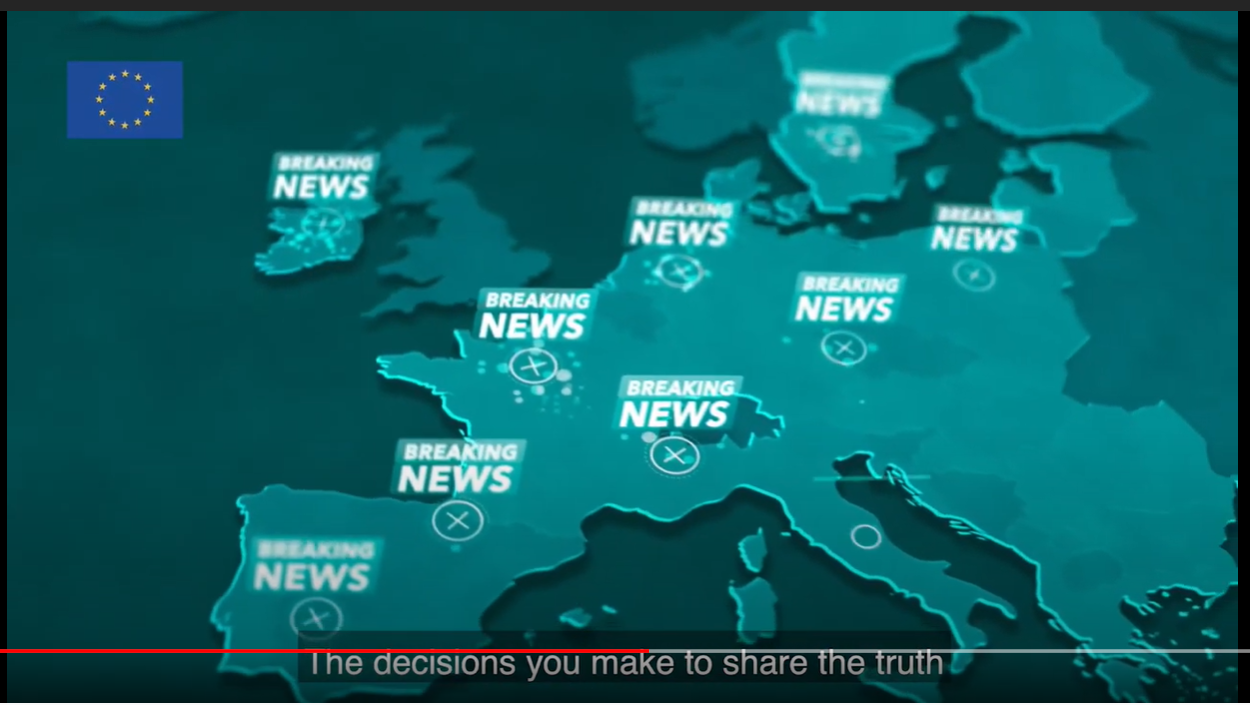 In the coming weeks AONTAS will also be publishing a handbook to support practitioners in the sector to build their capacity around addressing the following five areas:

An Introduction: TO SWITCH - TOwards Senior Workers’ Innovative Training CHallenges